I learned photography in Germany in my early 20s. At first I was self-taught through books and a makeshift darkroom in my kitchen. I then used the darkroom in the Karlsruhe U.S. Army base. My love was black and white imagery, and my photographic activity was more or less my therapy.

When I moved back to the States and ended up in San Jose, I attended De Anza College. Their photo department was then nationally known, and I am grateful for the quality instruction I received there – as well as the fellow students who were as alternative as I was and supported my less than mainstream interests. I then worked at Custom Color Lab in Palo Alto as a master color printer, where I met other artists who were both wackier and more skilled. 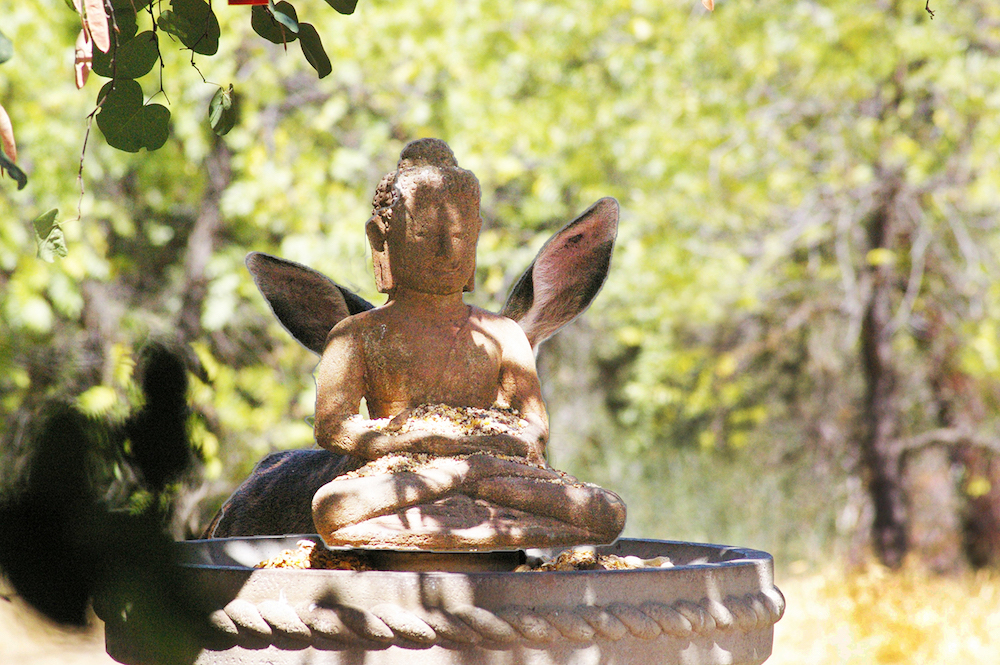 Over the last 30+ years I have often used the camera as my conduit with the world, my way of connecting while remaining separate. My images have usually had intensely personal meaning, except for one rather bizarre departure into wedding photography that didn’t last long. Today I am interested in the marginalized. My birds are often objects of discomfort for some because they are dead, and I found them along the side of roads. For me, photographing them is my tribute, my altar, to their presence in our lives.

My Holga images (toy, plastic camera) are of ruins, places that once held meaning for someone and now are collapsing under the weight of time. My image transfers are also of abandoned places, though these often have the feeling that someone just walked out one day and never came back. My Cancer Chronicles series documents the 18-month journey from my husband’s diagnosis of pancreatic cancer to his death. I am currently working on a new series entitled The Seven Deadly Sins of Climate Change.