“A tree is a tree,” said Ronald Reagan,
“How many more do you need to look at?”

“What good is a mountain just to have a mountain?”
(Jason Bostic, VP of the West Virginia Coal Association)

The Seven Deadly Sins of Climate Change is about the human causes of climate change, the disregard of the natural world, and how human behaviors continue to contribute to the earth’s environmental decline.

In the late sixth century, Roman Catholic Pope Gregory produced a list, later known as the Seven Deadly Sins. These sins were condemned by the church as offenses against God. Today, in the context of the obsessive pursuit of money, success, stuff, self-improvement, and checking off things on our to-do list, the Seven Deadly Sins have become a useful tool for understanding how we humans are affecting the world around us…and why.

“Over the past several decades,” says Wayne Muller, author of A Life of Being, Doing, and Having Enough, “our culture has slowly turned those seven deadly sins into brand-new, shiny Seven American Values.”

I have added another sin, Sin #8: Betrayal. 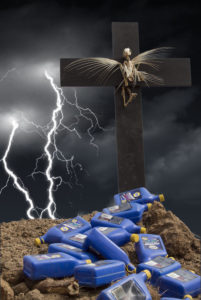 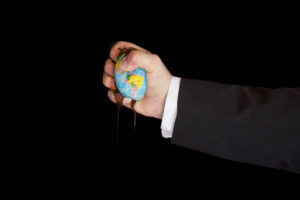 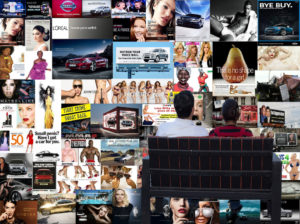 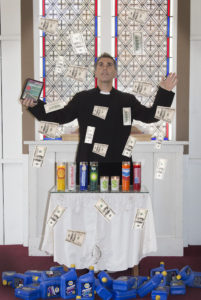 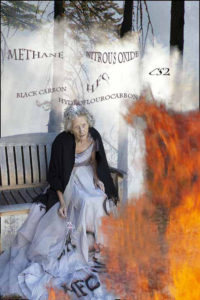 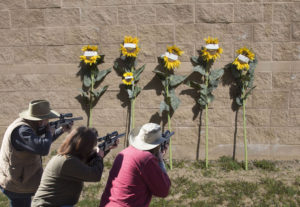 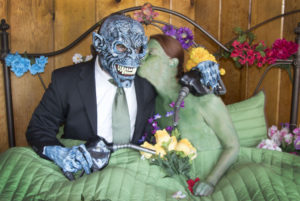 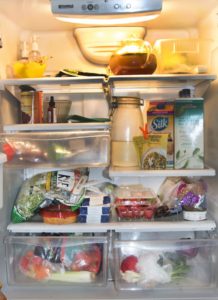 Solution #1 Eat Everything in Your Refrigerator 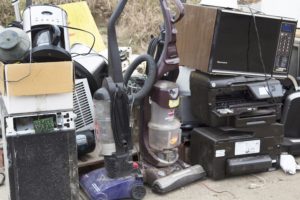 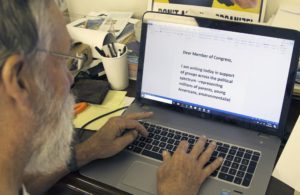 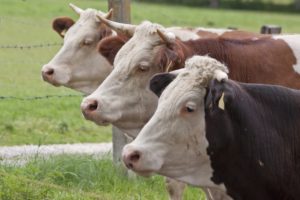 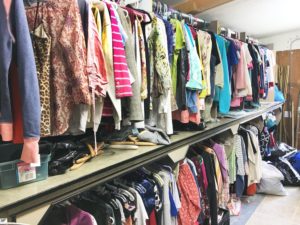 Solution #5 Get Rid of your Clothes Responsibly 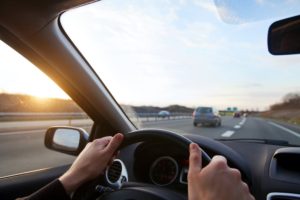 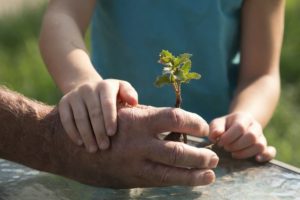